The country has gone mad for Downton Abbey on the big screen and interest in our FrithRugs traditional rugs is keeping us all very busy. The film may be set in the early 20th century, but Downton Abbey itself, the stunning Highclere Castle, remains firmly in its awe-inspiring period splendour. 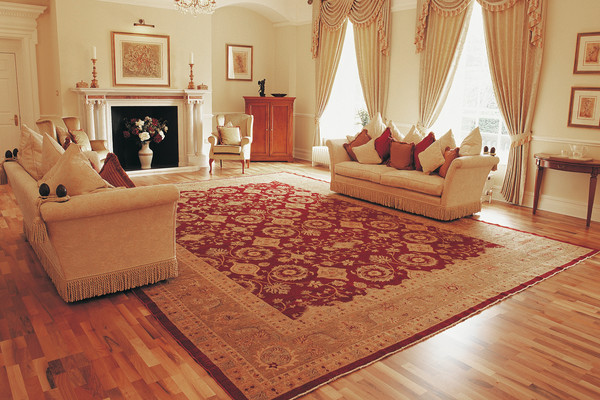 Highclere House like many historic homes started buying imported Oriental, Indian and Persian rugs during the 19th century when the British Empire was booming.  Some believe the demand for these rugs was due to the Shah of Persia gifting several of them to Queen Victoria and so starting a trend for the aristocracy to replicate the look in their stately homes and castles.

FrithRugs is renowned for its extensive collections of these exquisite rugs which are no longer the preserve of the very rich.  And while a traditional rug is the perfect accessory for a period home, thanks to their timeless elegance, they also sit very well in a modern environment.

If you want to own a rug similar to those found at Highclere Castle, the website has some lovely interior shots – find a rug style you like and we’ll show you something similar.  For example,

In the music room at Highclere Castle and you will see an Oriental rug which is used as the display for a beautiful occasional table.  You will see similar designs in our Chinese collections. Or, in the saloon, the social heart of the home, you will find a similar rug in our Indo Persian collection. 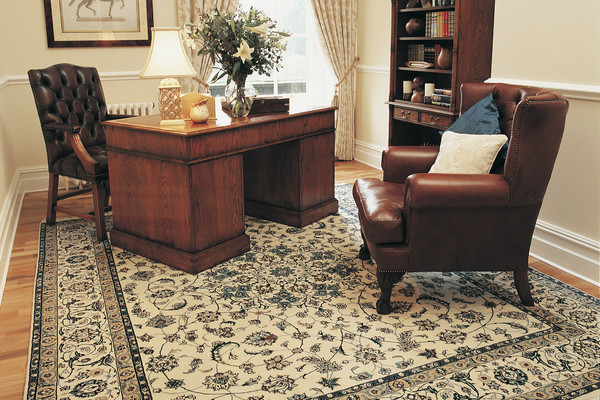 If you want a hint of bygone elegance at home, talk to us about getting the Downton Abbey style.